The Saab JAS 39 Gripen is a light single-engine multirole fighter aircraft manufactured by the Swedish aerospace company Saab. The Gripen has a delta wing and canard configuration with relaxed stability design and fly-by-wire flight controls. It is powered by the Volvo RM12, and has a top speed of Mach 2. Later aircraft are modified for NATO interoperability standards and to undertake air to air refuelling.

In 1979, the Swedish government began development studies for an aircraft capable of fighter, attack, and reconnaissance missions to replace the Saab 35 Draken and 37 Viggen in the Swedish Air Force. A new design from Saab was selected and developed as the JAS 39, first flying in 1988 and entering service with the Swedish Air Force in 1996. Upgraded variants, featuring more advanced avionics and adaptations for longer mission times, began entering service in 2003.

To market the aircraft internationally, Saab formed partnerships and collaborative efforts with overseas aerospace companies, including, in 2001, BAE Systems. On the export market, early models of the Gripen achieved moderate success in sales to nations in Central Europe, South Africa, and Southeast Asia.

An updated and redeveloped version, designated Gripen JAS 39E/F but also referred to as Gripen NG or Super JAS, began deliveries to the Swedish and Brazilian air forces as of 2019. The changes include the adoption of a new powerplant, the General Electric F414G, an active electronically scanned array radar, and significantly increased internal fuel capacity. 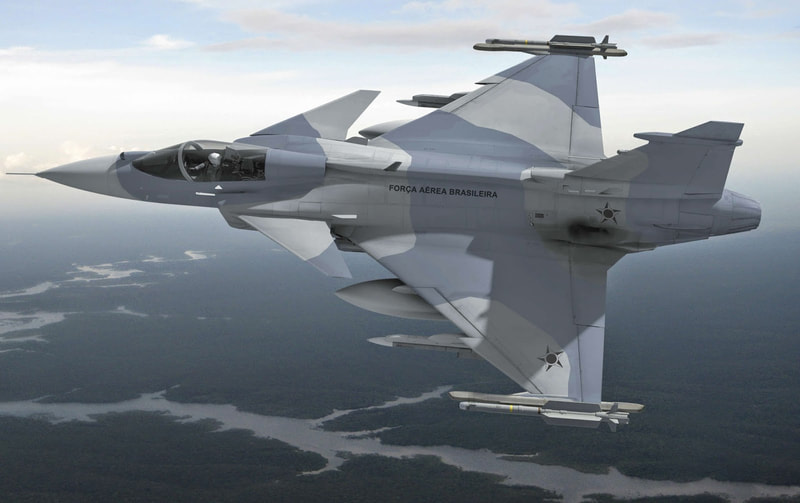 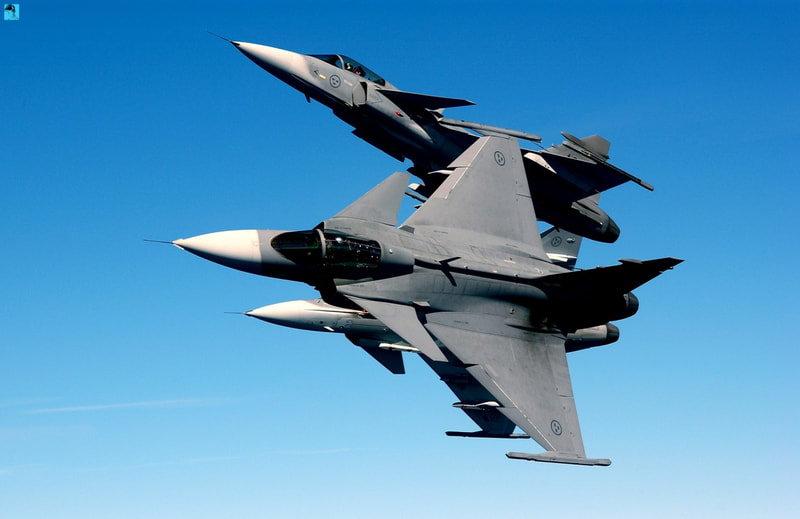 First attempt of designing the Gripen was initiated, back in 2016. However, we were aware that at that particular time, we couldn't proceed to design a good Gripen parkjet. So we then suspended the project. Having released many designs after, we restarted the project a while ago, and we finally could come up with a good design, populated with rear mounted motor. As always, Rhinoceros played main and vital role in getting the design done.

Jim had done a truly great job as the pioneer in building the first prototype, in United States. 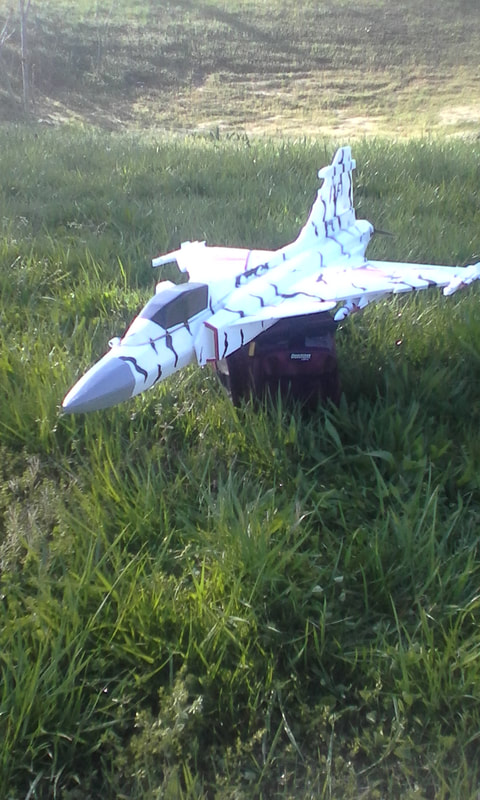 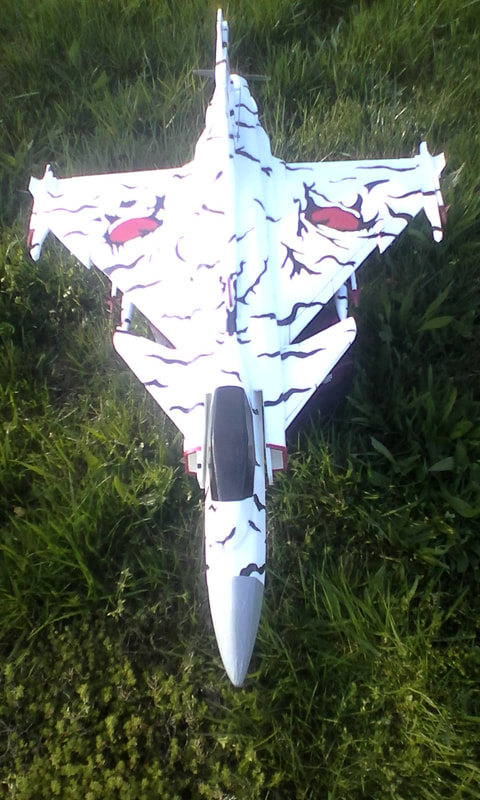 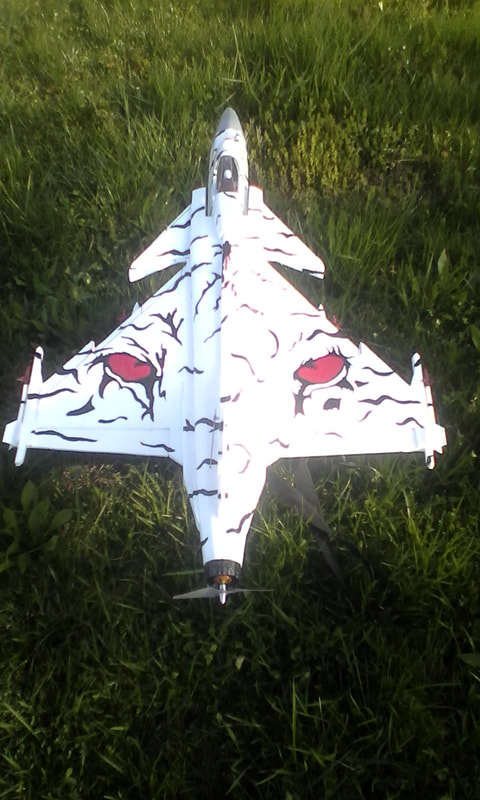 At this stage, Jim could only take a picture of the Jas-39 on its maiden flight. His plane flew beautifully and very stable. 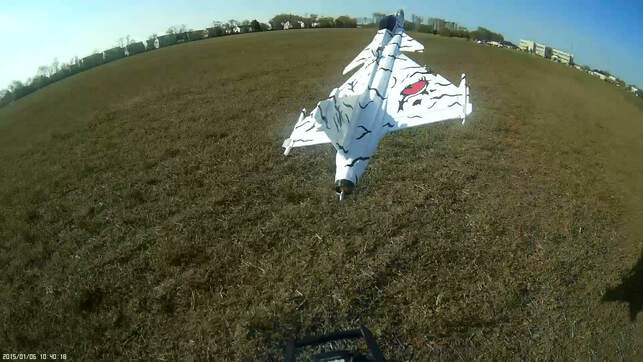