Mitsubishi F-2A Viper G2R
"The Evolution of the F-16, Perfectly Transformed into A Score-n-Fold Parkjet"

The Mitsubishi F-2 is a multirole fighter derived from the General Dynamics F-16 Fighting Falcon, and manufactured by Mitsubishi Heavy Industries and Lockheed Martin for the Japan Air Self-Defense Force, with a 60/40 split in manufacturing between Japan and the United States. Production started in 1996 and the first aircraft entered service in 2000. The first 76 aircraft entered service by 2008, with a total of 98 airframes produced. The first active electronically scanned array (AESA) radar on a combat aircraft was the J/APG-1 introduced on the Mitsubishi F-2 in 1995. The F-2 is nicknamed "Viper Zero", a reference to the F-16's semi-official nickname of "Viper" and the Mitsubishi A6M Zero.

Few years back, we came up with the first mid mounted F-16C score-n-fold parkjet and it was a blast for many flyers. One of our friend converted the design into an EDF parkjet and flew beautifully.  After many designs since the F-16C G1 was released, we revisited it, wanting to have the rear mounted version, but it needed to have better looking, and inherited some more details.

We knew that it will be a level or two, more complicated, than the initial mid mounted release so we did some pre-variants of the upcoming new design. After looking at some pictures, and also playing Ace Combat 6: Fires of Liberation, we decided to go with the F-2, an advance and evolution of the F-16 design, by Mitsubishi. The 3d depron design, done in Rhinoceros, was as following. 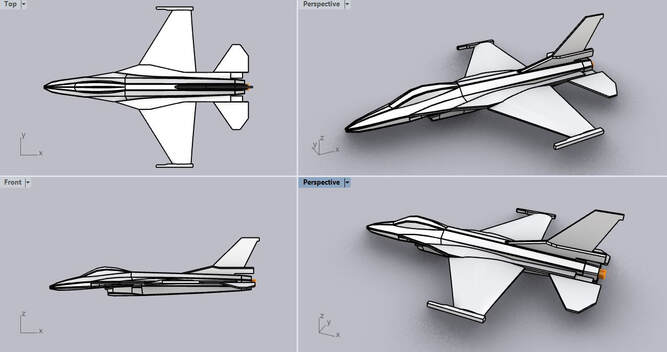 As always, 3 of us built the prototype at each of our house, in 3 different countries. Jeff built one from his home country Canada, Jim in United States and Bimo in Indonesia. 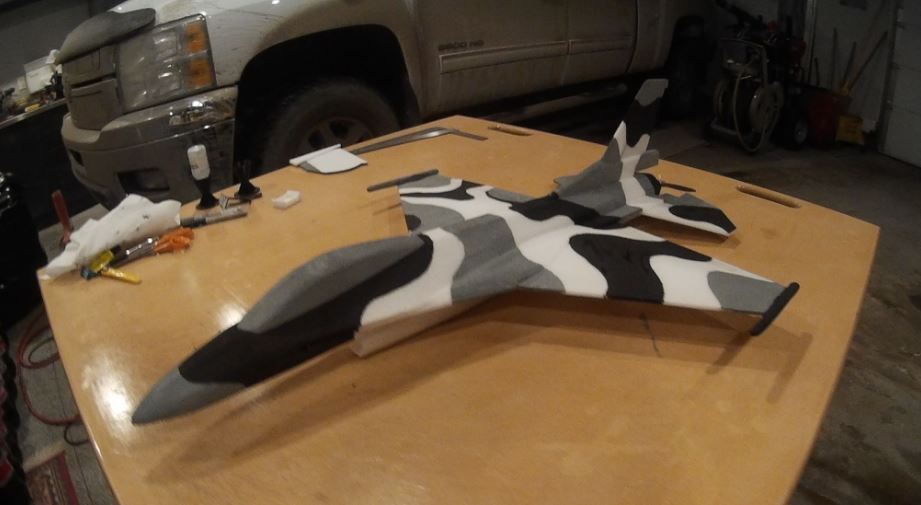 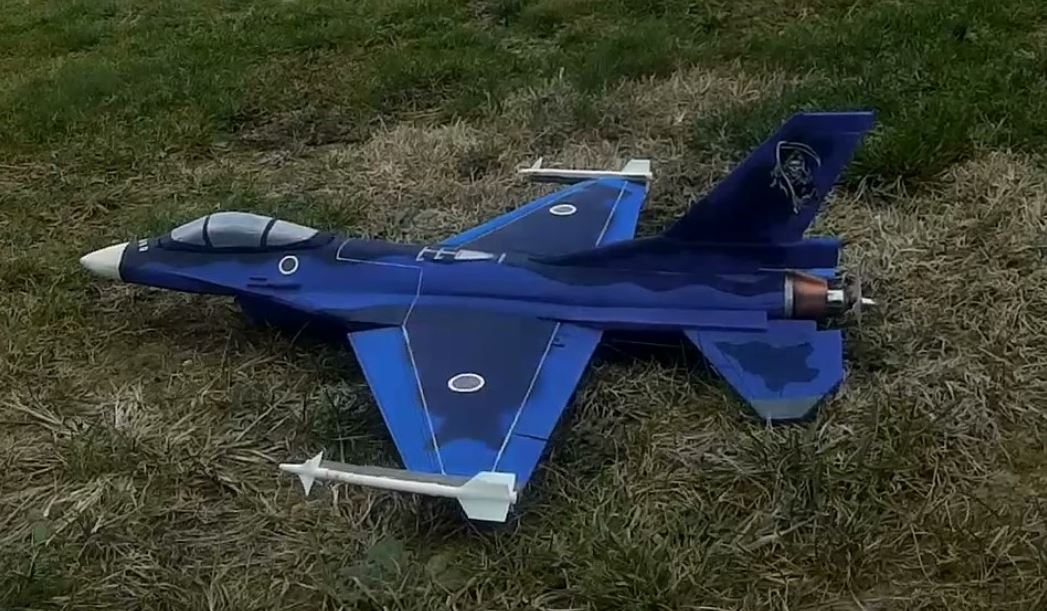 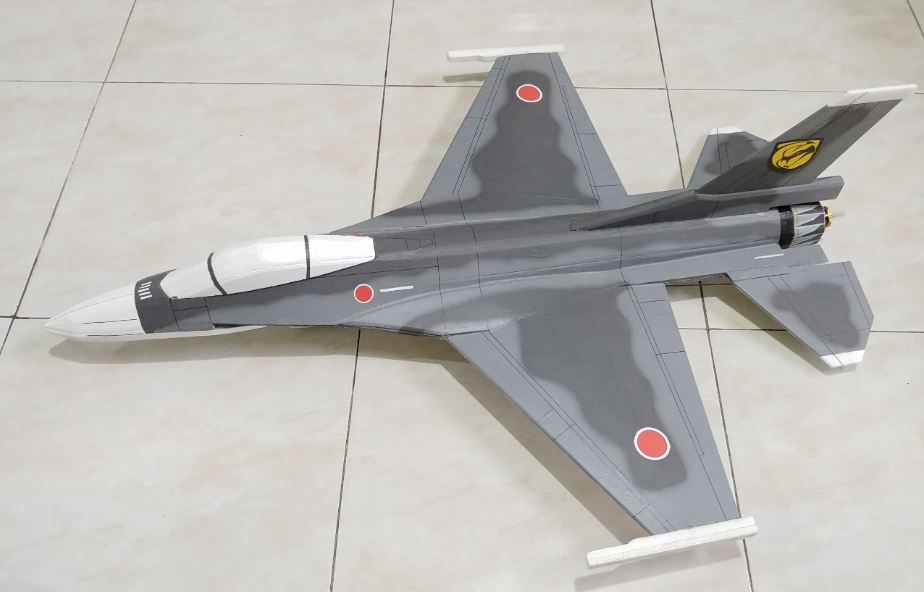 Jeff and Jim made the first maiden flight. They also had many joyful flights after. Here are the flights of Jeff's still in white, and the one after painted.