The Lockheed F-117 Nighthawk is an American single-seat, twin-engine stealth attack aircraft that was developed by Lockheed's secretive Skunk Works division and operated by the United States Air Force (USAF). The F-117 was based on the Have Blue technology demonstrator.

The Nighthawk was the first operational aircraft to be designed around stealth technology. Its maiden flight took place in 1981 at Groom Lake, Nevada, and the aircraft achieved initial operating capability status in 1983. The Nighthawk was shrouded in secrecy until it was revealed to the public in 1988. Of the 64 F-117s built, 59 were production versions, with the other five being prototypes.

The F-117 was widely publicized for its role in the Persian Gulf War of 1991. Although it was commonly referred to as the "Stealth Fighter", it was strictly a ground-attack aircraft. F-117s took part in the conflict in Yugoslavia, where one was shot down by a surface-to-air missile (SAM) in 1999; it was the only Nighthawk to be lost in combat. The U.S. Air Force retired the F-117 in April 2008, primarily due to the fielding of the F-22 Raptor. Despite the type's retirement, a portion of the fleet has been kept in airworthy condition, and Nighthawks have been observed flying as recently as March 2020. 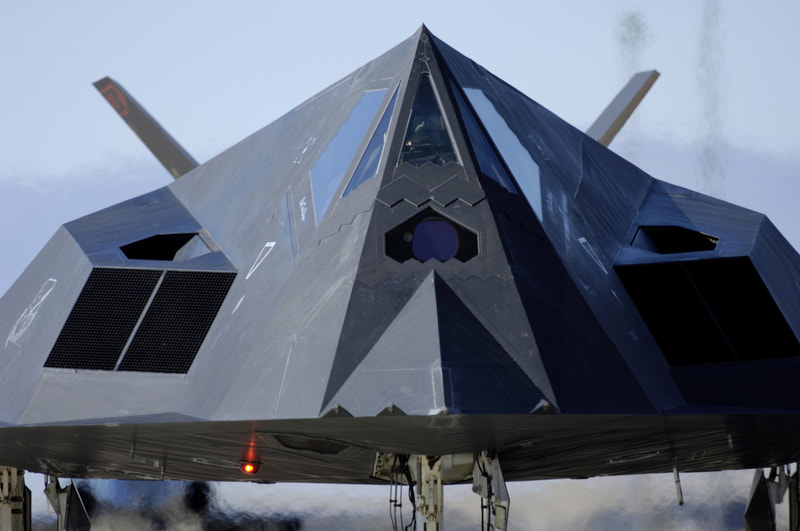 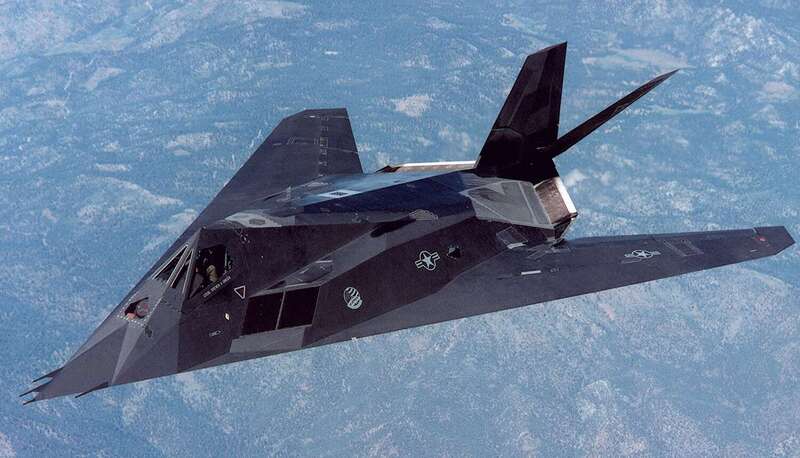 It's actually our first F-117 design with no earlier similarities to our existing designs. The blocky panels from the real F-117 helped us a lot in simplifying the parkjet model. The next challenge was to design inner structures and support, that will still give available space for components placement. 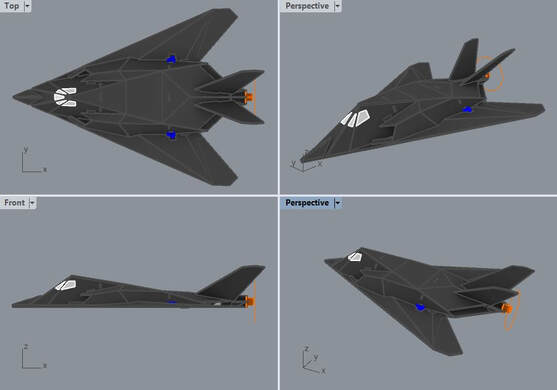 The first 2 prototype was built by Jim in United States and Jeff in Canada. They both even added landing gears to it. 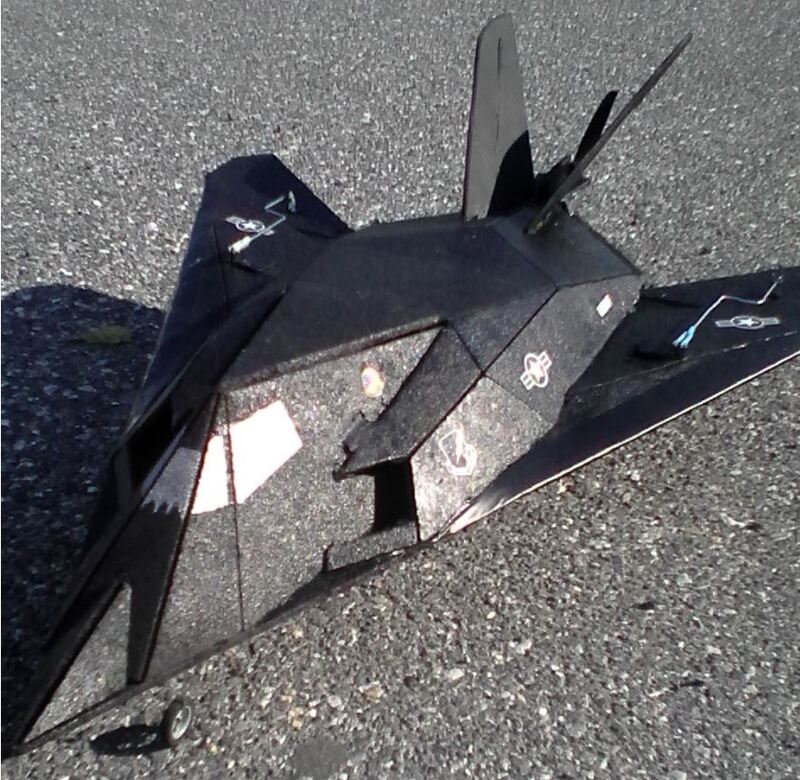 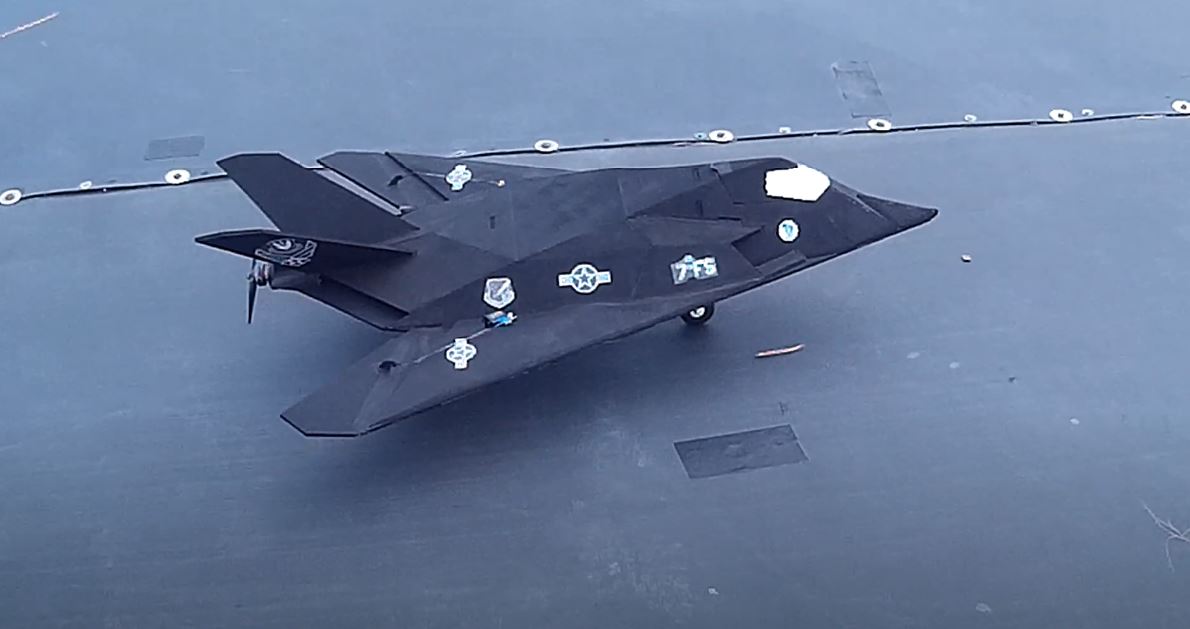 "Hard to imagine that score-n-fold design of this F-117 could resemble this good, bringing a real joy to look at when flying it."