The F/A-181 Black Wasp II is a fifth-generation, single-seat, twin-engine, all-weather tactical fighter jet. The aircraft was designed primarily as an air-superiority fighter, but also has ground attack capabilities. Its additional external hardpoints enable the aircraft to carry a wide variety of weapons configurations. The Black Wasp is fitted with the required equipment for carrier operations. 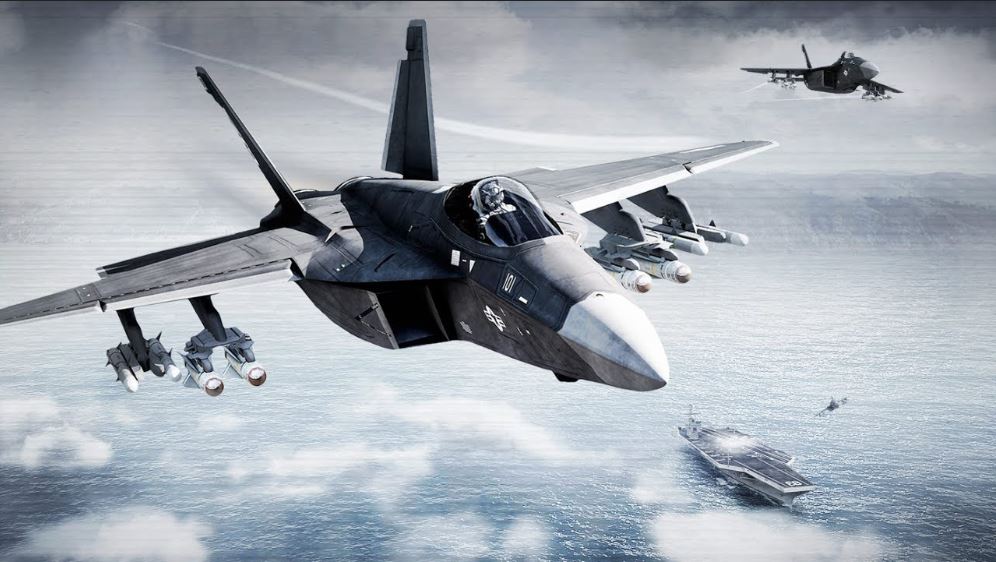 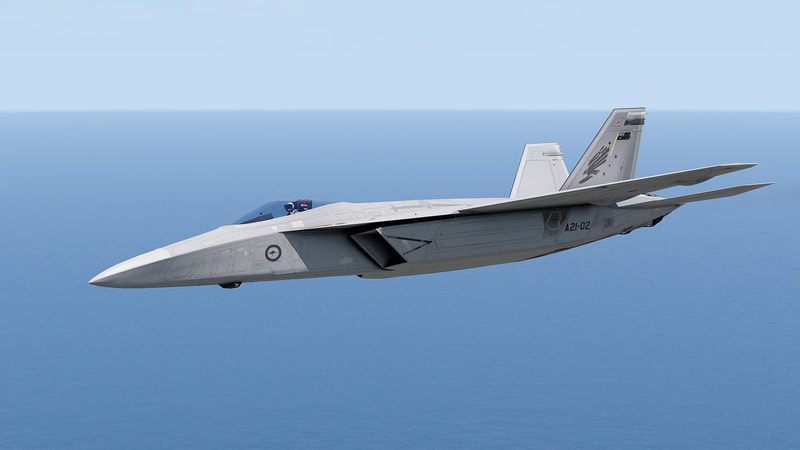 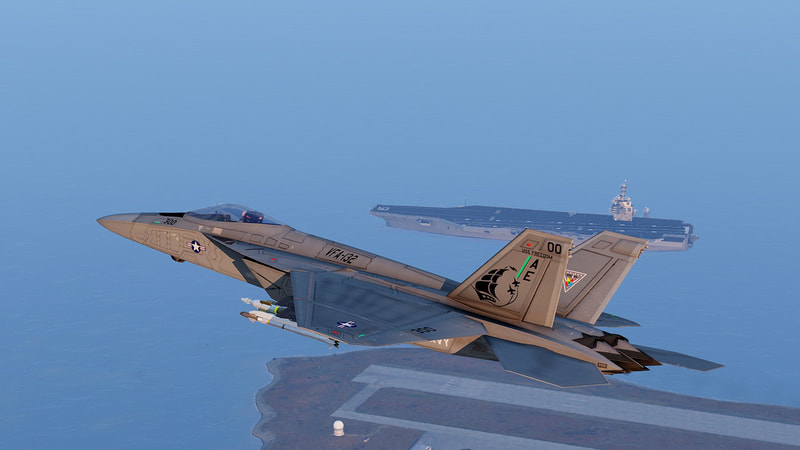 Having the experience of designing the F/A-18 Super Hornet G1R surely gave the advantage of what challenges to expect, in designing the Black Wasp. however, there are some substantial difference when the 2 were compared. Specially the airfoil. But the challenges we encountered, surely injected new knowledge to ourselves as each challenge was clearly overcome.

Jeff Reimer built the first prototype. It's having gorgeously stunning look. Jeff was also experimented with 2 tractor motors in front of the engine tubes and one on the end of the fuselage. He's using tiny quad copter motors and it seems to be delivering more than enough thrust. 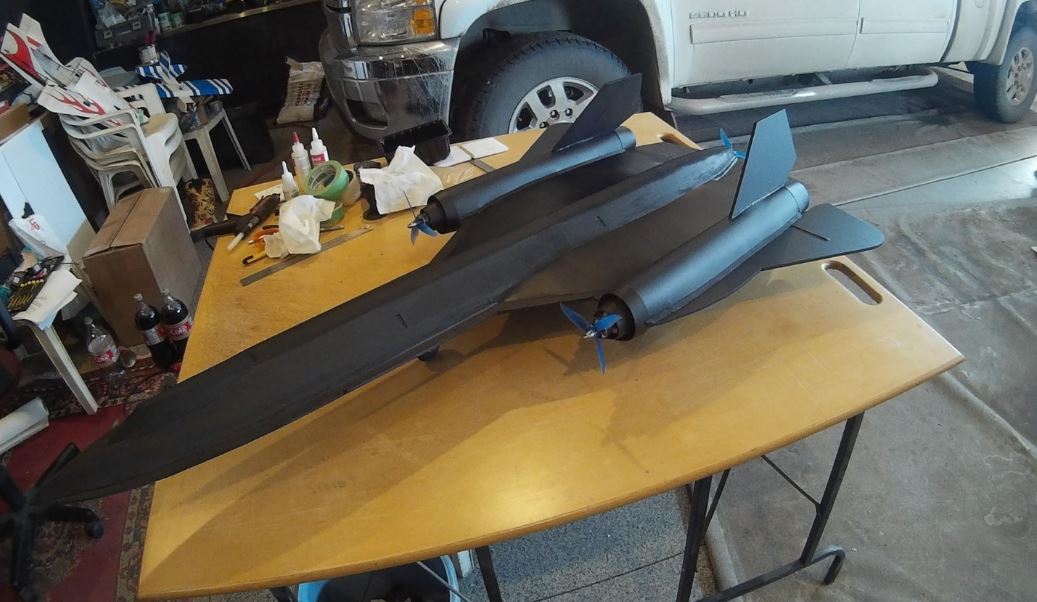 Each maiden flights confirmed how well the PI A-10 G1R flies. When inheriting the scale lines from the real A-10, it seemed like this PI parkjet design is inheriting the flight envelope of the real A-10 as well. It didn't stop to amaze us how beautiful this plane on the ground and in the air as well.