The Sukhoi SU-57 formerly known as PAK FA, literally "Prospective Airborne Complex of Frontline Aviation") is a fifth-generation fighter programme of the Russian Air Force. The T-50 was the name of the prototype aircraft (though it is unlikely it will be the name for the production aircraft) designed by Sukhoi for the PAK FA programme. The aircraft is a stealthy, single-seat, twin-engine jet fighter, and will be the first operational aircraft in Russian service to use stealth technology. It is a multirole fighter designed for air superiority and attack roles. The fighter is planned to have supercruise, stealth, supermaneuverability, and advanced avionics to overcome the prior generation of fighter aircraft as well as ground and maritime defences.

The SU-57 is intended to be the successor to the MiG-29 and Su-27 in the Russian Air Force and serve as the basis for the Fifth Generation Fighter Aircraft (FGFA) being co-developed by Sukhoi and Hindustan Aeronautics Limited (HAL) for the Indian Air Force. The first prototype first flew on 29 January 2010 and the first production aircraft is slated for delivery to the Russian Air Force starting in late 2016 or early 2017. The prototypes and initial production batch will be delivered with a highly upgraded variant of the AL-31F used by the Su-27 family as interim engines while a new clean-sheet design powerplant is currently under development. The aircraft is expected to have a service life of up to 35 years.
​

Frankly talking, the design phase of this SU-57 got to a level where we encountered many challenges in order to place much closer scale lines to the new design. As initially we put the decision for it to have rear mounted motor, we had to make it even better than the gen 2 of our T-50/SU-57 design. Eventhough, some compromises had to be made, yet it still looked much better looking parkjet. 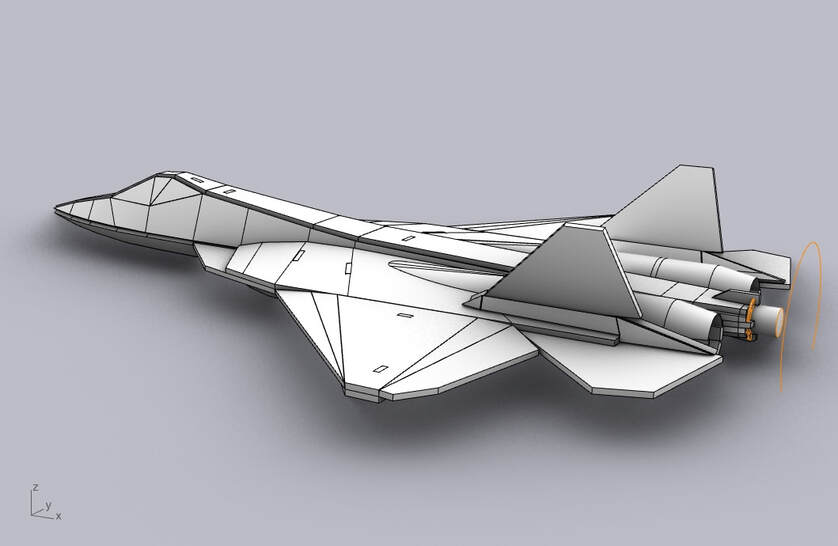 We love how the engines and nacelles look like. We also succeeded in placing the thin airfoil to the wings. The last part of detail we took from the real SU-57 were the shape of the v-tail placements.

And here are some pictures of this new SU-57 G3R. 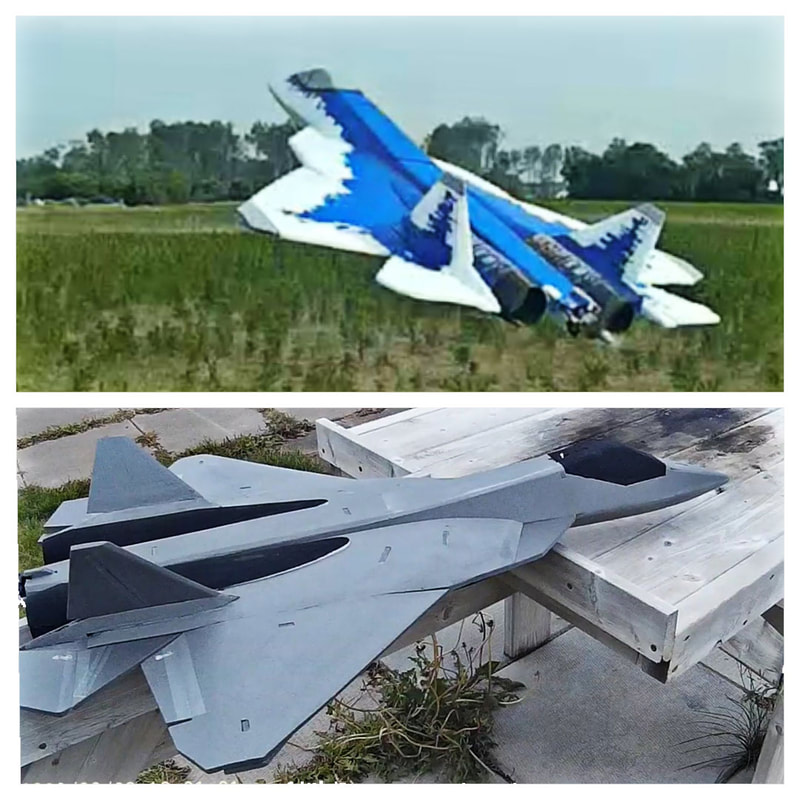 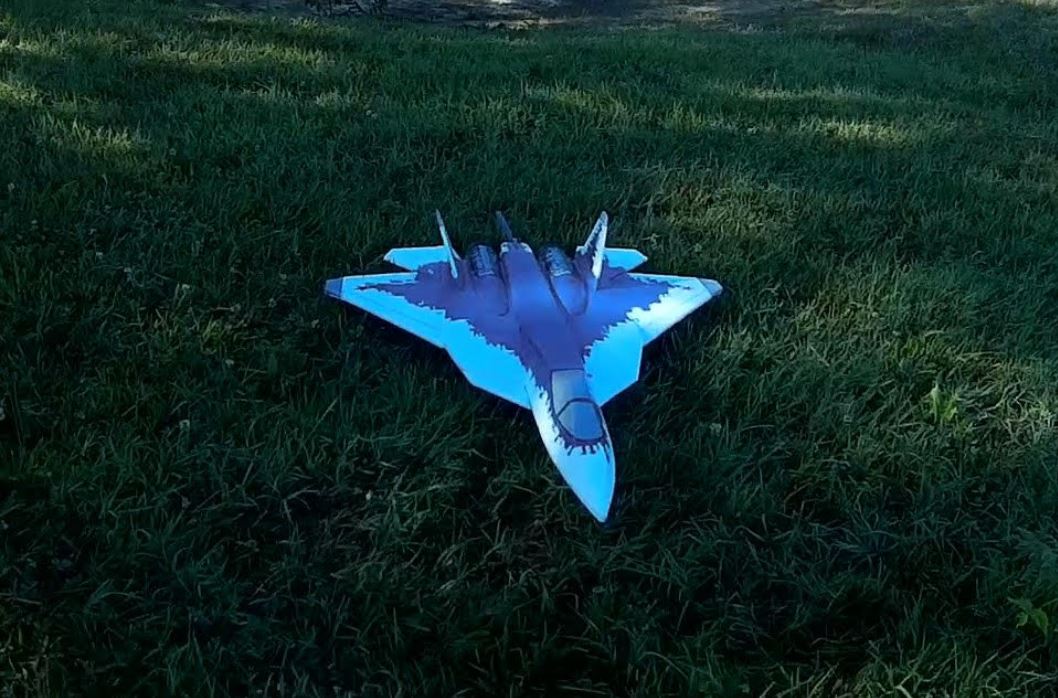 Both PI members Jim Soyak (US) and Jeff Reimer (Canada) had flown theirs successfully. Here's a video of Jeff, having a good time with this new Sukhoi SU-57 G3R.

"The plane flew like a dream! One of my best flyers in my hangar." - James Soyak.