Sukhoi SU-34, is a Russian twin-engined and twin-seat strike fighter, that is intended to replace SU-24. While primarily designed for tactical deployment against ground and naval targets on solo and group mission, it inherits Sukhoi SU-27 in manuvers and range because they both share the same design.

So, right after the completion and success of the F-15C Strike Eagle G1, there were still requirements for improvements on the next design. And one morning, I was discussing this with my friends Ian Bott (from UK) and Jeff Reimer (from Canada) about the "urge" to continue the quest in creating ultimate parkjet. The decision was made in one voice: the Sukhoi SU-34B.

Didn't take long for me to design everything from ground up as I'd just received another remarkable HP Zbook Studio on my desk. This new HP Ultrabook Workstation (the first in the world) was teamed up with my good old HP Zbook 14. The new Ultrabook Workstation helped a lot in completing the design in less than 1 day. The design phases remained the same: 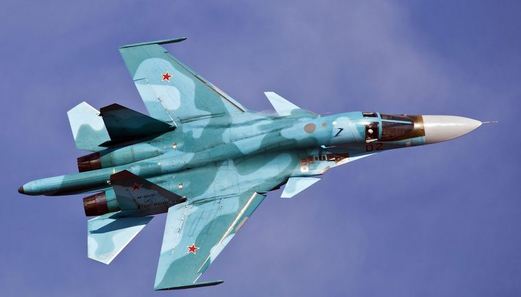 During design phase, I re-opened all data analysis of the F-15C and tried to implement those characteristics on this SU-34B. As projected to be an ultimate parkjet, it needed to posses some features:
And here are the rendering images of both models. Click the image to enlarge the picture.

All of us completed the RC model construction in almost the same time, and they were ready for the maiden. All 3 initial builts were located in 3 different countries as we're leaving nowhere close to each other. Here are the videos of the maiden flights we had each.
All 3 maiden flights showed a complete success. We noticed that the flight envelope expanded significantly. And this SU-34B, has all our wishes of a parkjet that we had been dreaming of. So, this Sukhoi SU-34B, IS CLEARLY A WINNER! And we could say that this SU-34B is the best design in all aspects we've ever done. 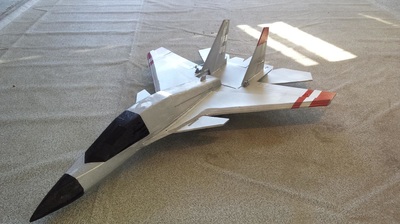 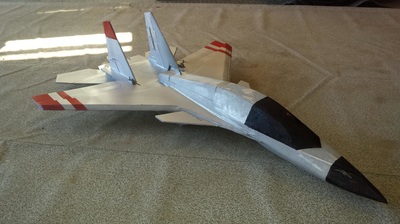 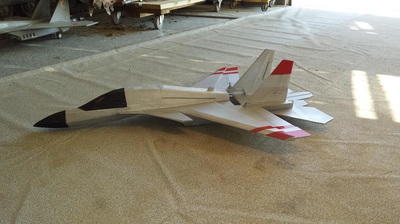 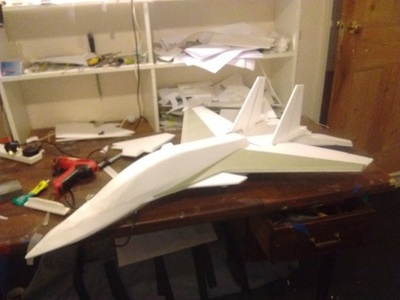 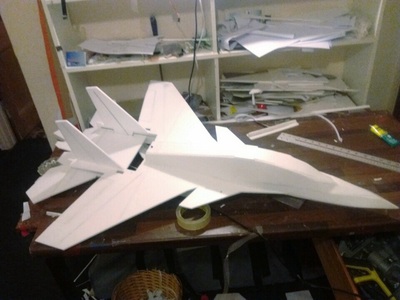 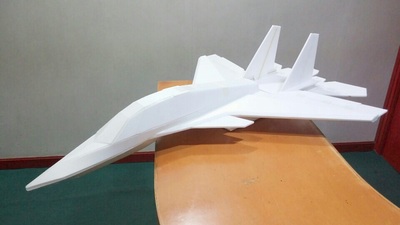 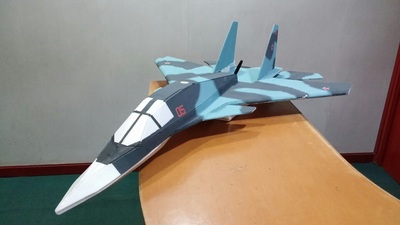 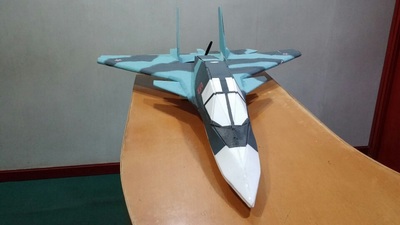 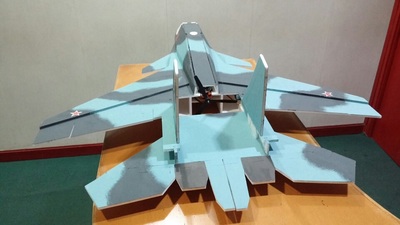 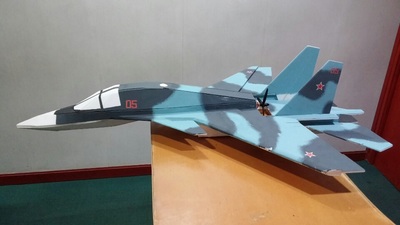 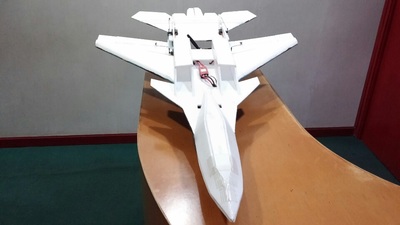 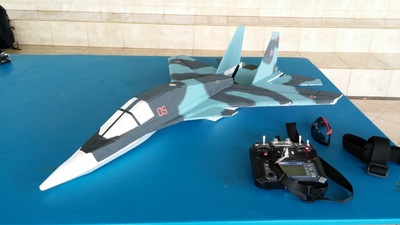