Fairchild A-10 Thunderbolt II G1R
"The Finest A-10 Parkjet, Designed to Meet the Real A-10 Scale-lines, Ever!"

​The Fairchild Republic A-10 Thunderbolt II is a single-seat, twin turbofan engine, straight wing jet aircraft developed by Fairchild-Republic for the United States Air Force (USAF). It is commonly referred to by the nicknames "Warthog" or "Hog", although the A-10's official name comes from the Republic P-47 Thunderbolt, a World War II fighter-bomber effective at attacking ground targets. The A-10 was designed for close air support (CAS) of friendly ground troops, attacking armored vehicles and tanks, and providing quick-action support against enemy ground forces. It entered service in 1976 and is the only production-built aircraft that has served in the USAF that was designed solely for CAS. Its secondary mission is to provide forward air controller – airborne support, by directing other aircraft in attacks on ground targets. Aircraft used primarily in this role are designated OA-10.

The U.S. Air Force had stated the F-35 would replace the A-10 as it entered service, but this remains highly contentious within the USAF and in political circles. With a variety of upgrades and wing replacements, the A-10's service life can be extended to 2040; the service has no planned retirement date as of June 2017. 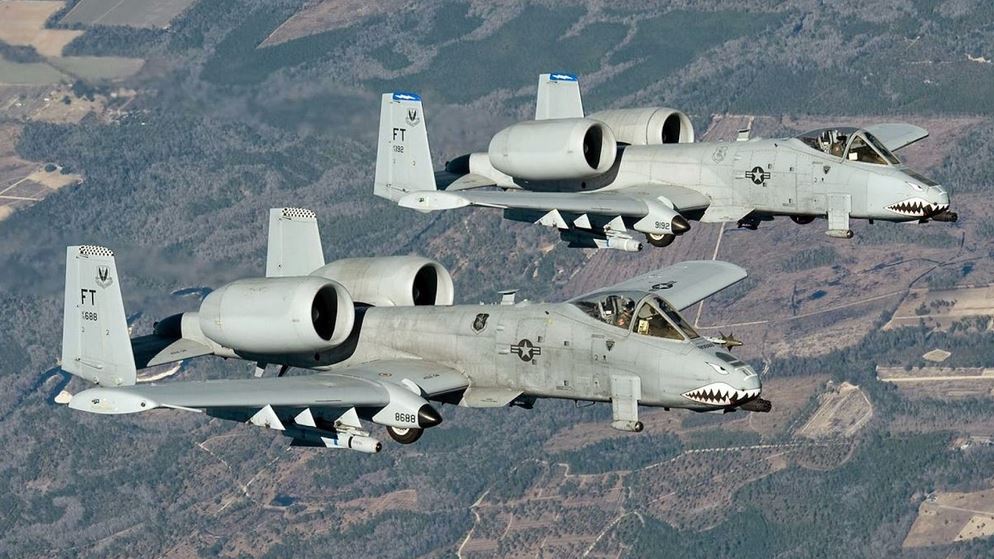 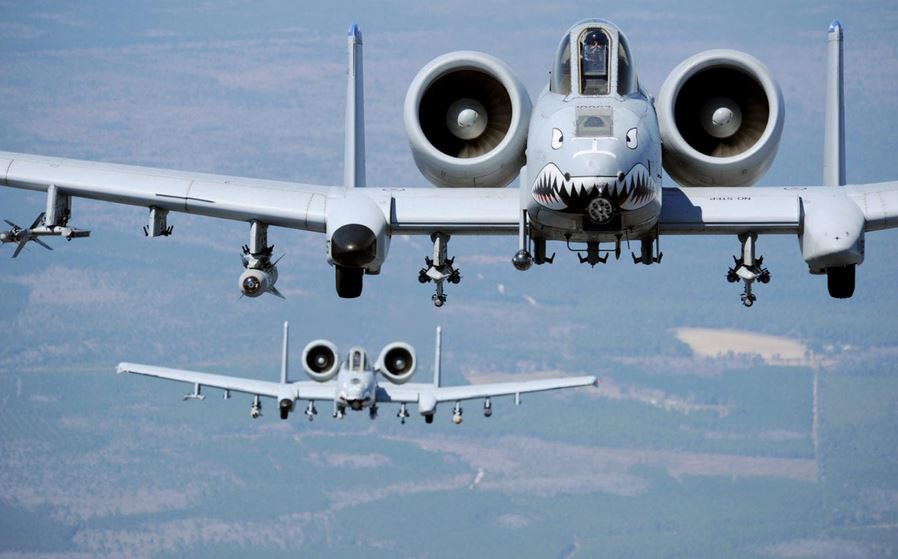 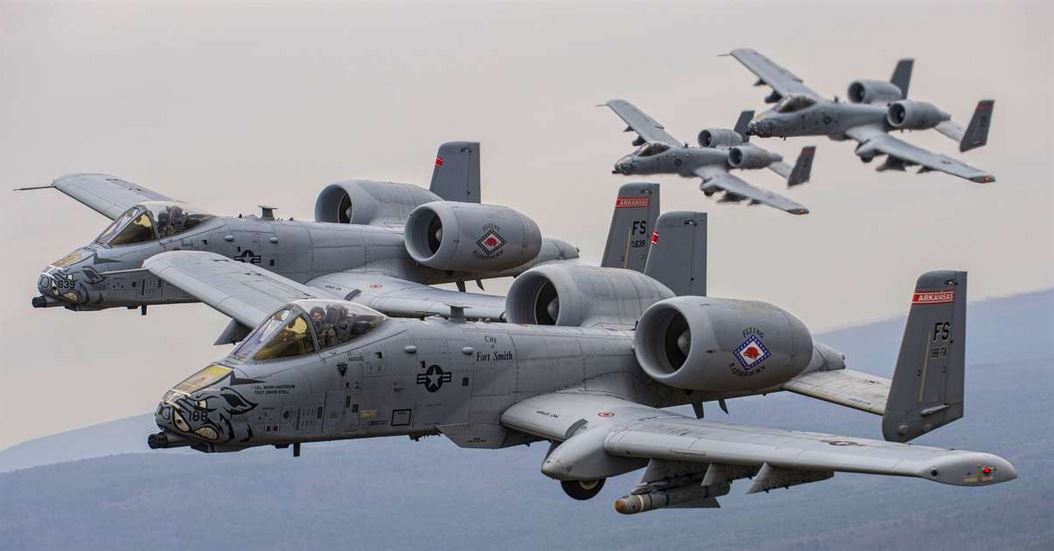 We encountered many challenges through the A-10 design phase. We observed some storebought A-10 rc planes starting from the tip of the nose down to the aft, the negative AoA of the wings/horizontal stabilizers/thrust angle, as well as airfoil profiles. We observed those planes with the diagram that we downloaded from the web. Another goal is to have scaled down dihedral wings.

1st two prototypes was built by PI members Jim Soyak and Jeff Reimer. Both were absolutely gorgeous builts. The last, was constructed and flown by Bimo Adi Prakoso. Then, Jeff and Jim built some more A-10s which looked even more amazing, with some personal mods applied. This plane, surely brought sort of unique feeling when building it. 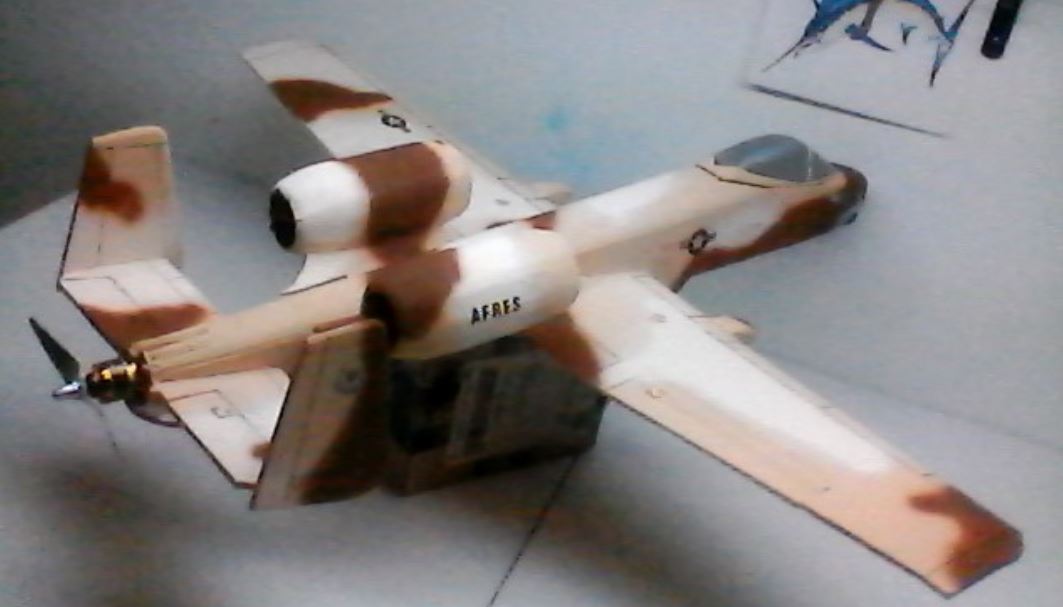 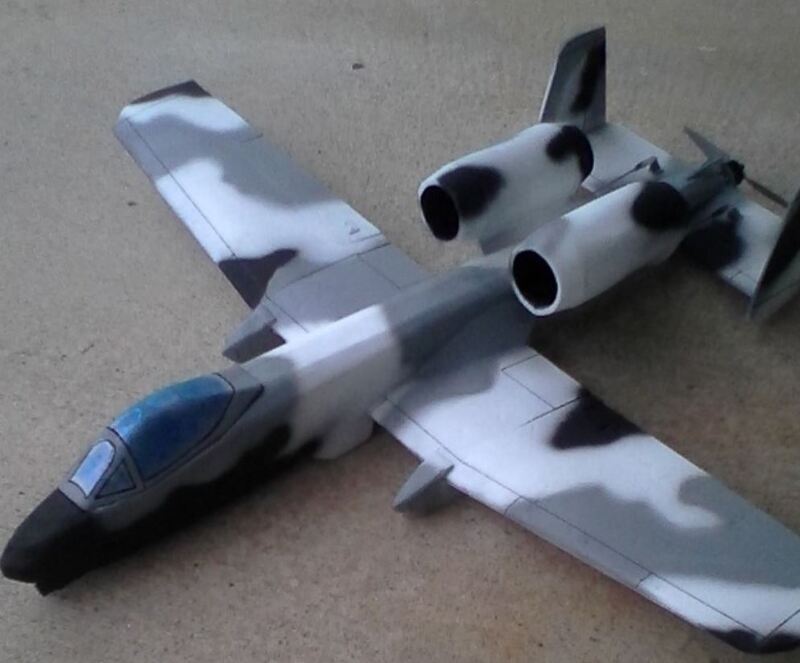 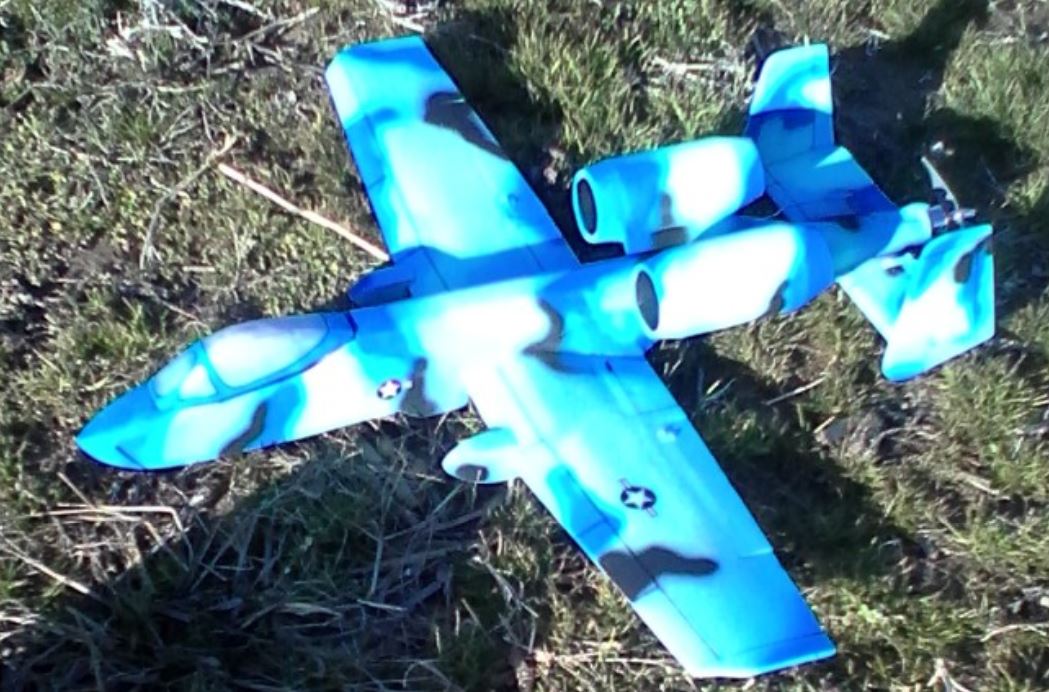 Each maiden flights confirmed how well the PI A-10 G1R flies. When inheriting the scale lines from the real A-10, it seemed like this PI parkjet design is inheriting the flight envelope of the real A-10 as well. It didn't stop to amaze us how beautiful this plane on the ground and in the air as well.
We're also having our friends Andy Downs and Peter Holmgren having their builts flown. Andy made a truly awesome mods with twin engines as it gave more power to its flight envelope.

We could say that we managed to survive the most challenging design phase for us to come up with this Fairchild A-10 Thunderbolt II G1R parkjet design. :

"The score-n-fold parkjet that inherits most scale lines from the real plane. Practically good looking plane on the ground and even in the sky. It flies incredibly well too."